CETКA Ambassadors advocate for social issues using artistic and cultural practices. They form the basis of an engaged civil society in regions of Belarus, Russia, Ukraine and Germany. They are collectives, independent cultural spaces and non-governmental organisations as well as activists. They are concerned about the future.

The Cetka network connects civil protagonists and their fields of action in a digital grid. Using video portraits, the challenges and activities in the regions are presented along with factsheets about their cities. Get to know the people behind the action and connect to our community. 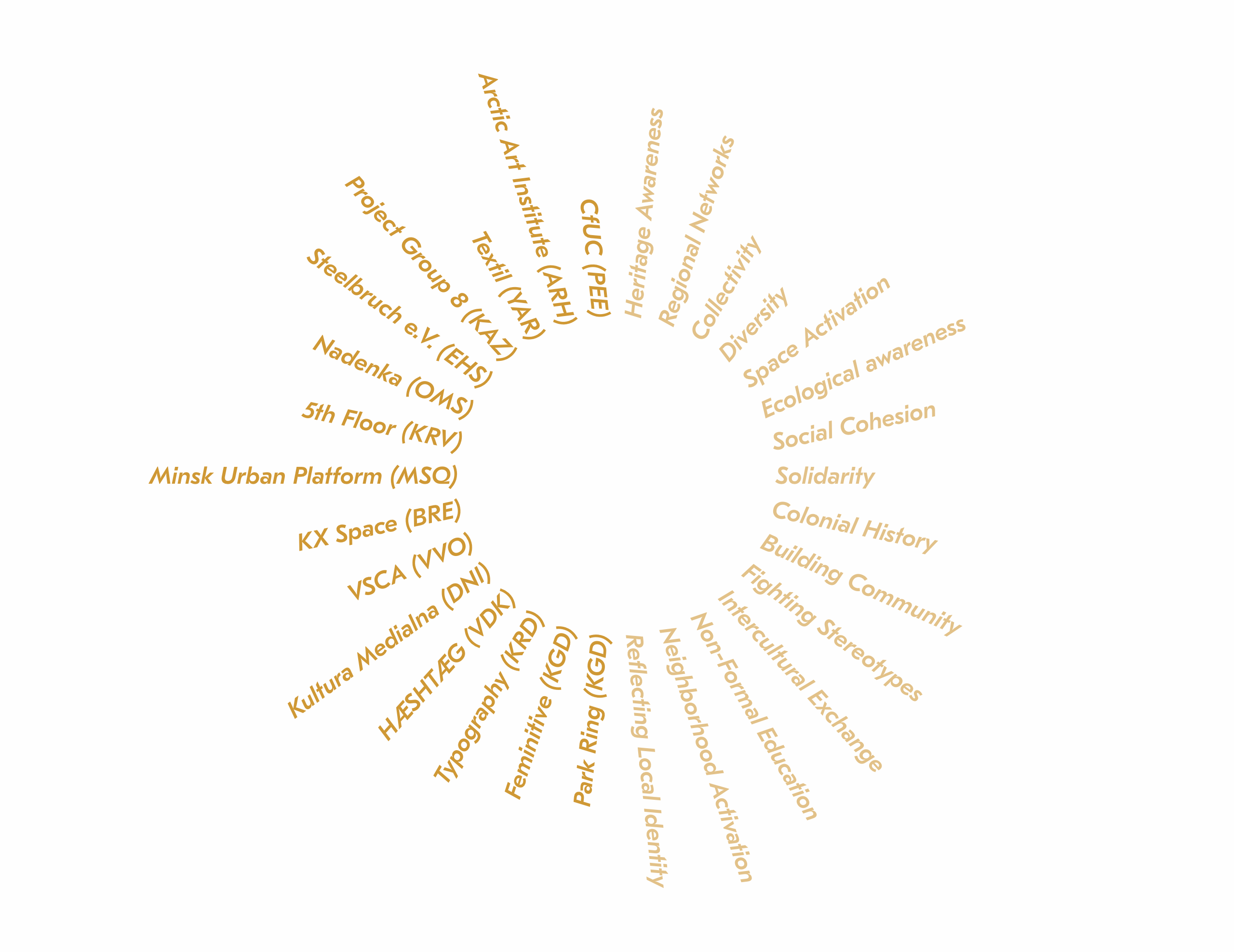 Lately, a project team from ZK/U Berlin travelled through Russia two months before the opening of the soccer world cup in spring 2018. The mission: Portray civil society, culture and urban development beyond the well-known capitals in a documentary film.

In the project CETКA (Russian for "network"), together with local partners we took one step further and were guided by the questions: What is happening in regions of Belarus, Ukraine and Russia? Who are the people who stay there and what issues do they deal with? What is the role of arts and culture in the provinces? And how can collectives and civil society actors have an impact beyond their region?

2019 we spent researching, reading, exploring. In the end we came up with 12 cities and local actors: From Vladivostok on the Pacific Ocean to Brest on the polish-belarusian border. From cultural centres to artists collectives to feminist organisations. We called them ambassadors.

In December 2019, all ambassadors met in Berlin. At this kick-off we learned the word ‘sisterhood’, we understood that collectivity is the core and that dealing with local heritage and identity is different in the specific regions, but very similar in approach.

2020 we did not spend travelling. The political and social situation in Belarus meant that our partner organisation Minsk Urban Platform was working out of exile in Ukraine and the lives of all civil society and cultural actors on the ground changed abruptly. In spite of all obstacles, the ambassadors (and the number even grew!) continued to work collectively on the basic values and fields of action of CETКA, were trained as filmmakers and made 3- to 7-minute short films in their cities: with much humour, reflection, thoughtfulness and confidence in the future.

Next to the short films presented on this website, the podcast “Кasha Today” and the sound database “Sprotify” are side-projects of CETКA.

We see CETКA as a platform to grow, develop and change from the inside: In the future we plan on training our ambassadors to work further as film makers and script writers, to research specific topics of their regions and portray them with filming tools. And, we enable them to train the newcomer ambassadors to film their cities and activities. CETКA - the net is constantly being woven from within and on one's own initiative.

CETКA Ambassadors’ working approach is process-oriented, open for discussion and inclusive. They embrace the complexity of social life and use site-specific and democratic strategies for tackling local challenges.

CETКA Ambassadors are interested in an active reflection of history in all its layers. Cultural diversity and tolerance are core values of CETКA ambassadors. They stand for reducing inequalities and increasing social acceptance of the marginalised. Racism, sexism and other forms of discrimination have no space in the CETКA cosmos.

CETКA Ambassadors are committed to social justice: they promote equal opportunities for participation in political, economic and social life.

CETКA Ambassadors are willing to share their experiences and knowledge, aiming at strengthening educational and civic institutions.

CETКA Ambassadors are environmentally aware. They are concerned about climate change, soil contamination, waste-management and other ecologically relevant issues and actively seek sustainable solutions for local and global challenges. 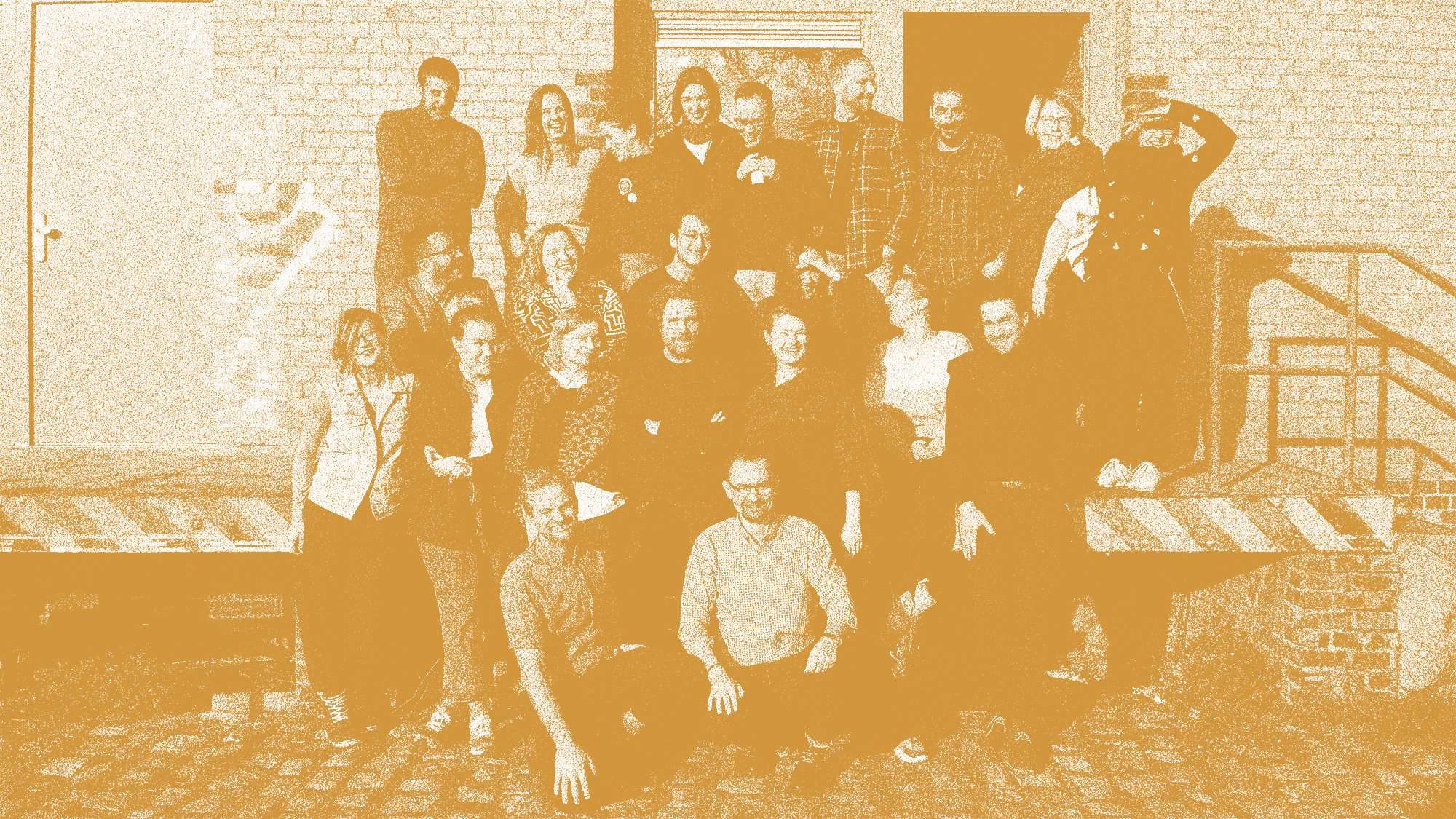 CETКA is a project by ZK/U – Center for Art and Urbanistics Berlin in cooperation with Minsk Urban Platform and Cultural Centre 5th Floor Kirov. It is funded by the German Federal Foreign Office as part of the programme “Expanding Cooperation with Civil Society in the Eastern Partnership Countries and Russia”.

Cetka claims no credit for any images posted on this site unless otherwise noted. Images on this website are copyright to its respectful owners. If there is an image appearing on this website that belongs to you and do not wish for it to appear on this site, please Email with a link to said image and it will be promptly removed.
Users uploading a photo or any other content that may be protected have to make sure, they own the copyrights or make a copyright-statement if required. Cetka assumes no responsibility for any third-party copyright infringements.

Cetka reserves the right to use the uploaded third-party content for their promotional and social media activities.

Cetka website may contain links to external websites that are not provided or maintained by or in any way affiliated with Cetka. Please note that Cetka does not guarantee the accuracy, relevance, timeliness, or completeness of any information on these external websites.

Park Ring Kaliningrad is engaged in sociocultural and research projects in the fields of sustainable development, urbanism, urban ecology and culture, promotes participation in urban planning, as well as implements their main project - a network of park spaces on the territory of the historical defensive belt in Kaliningrad. 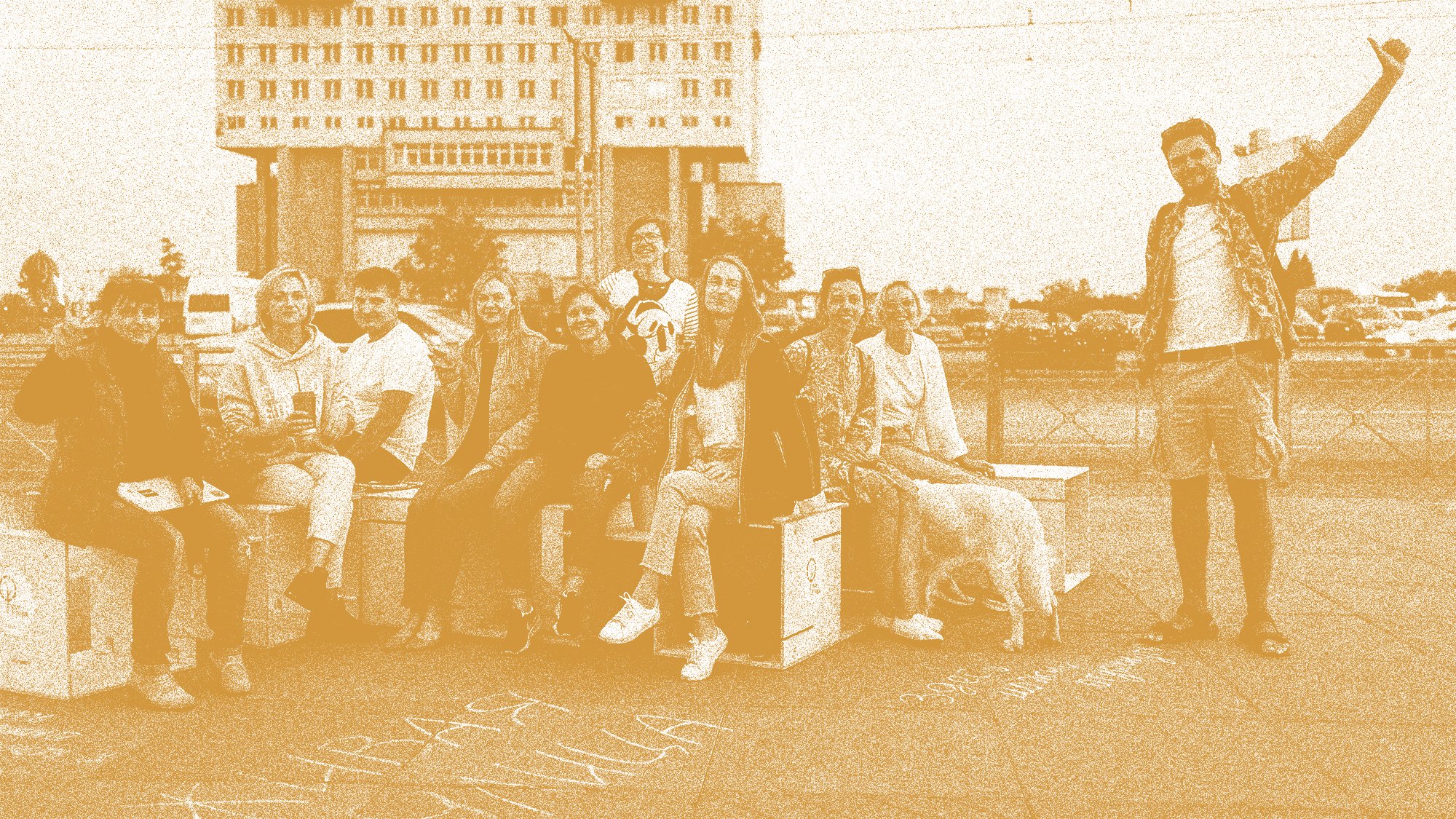 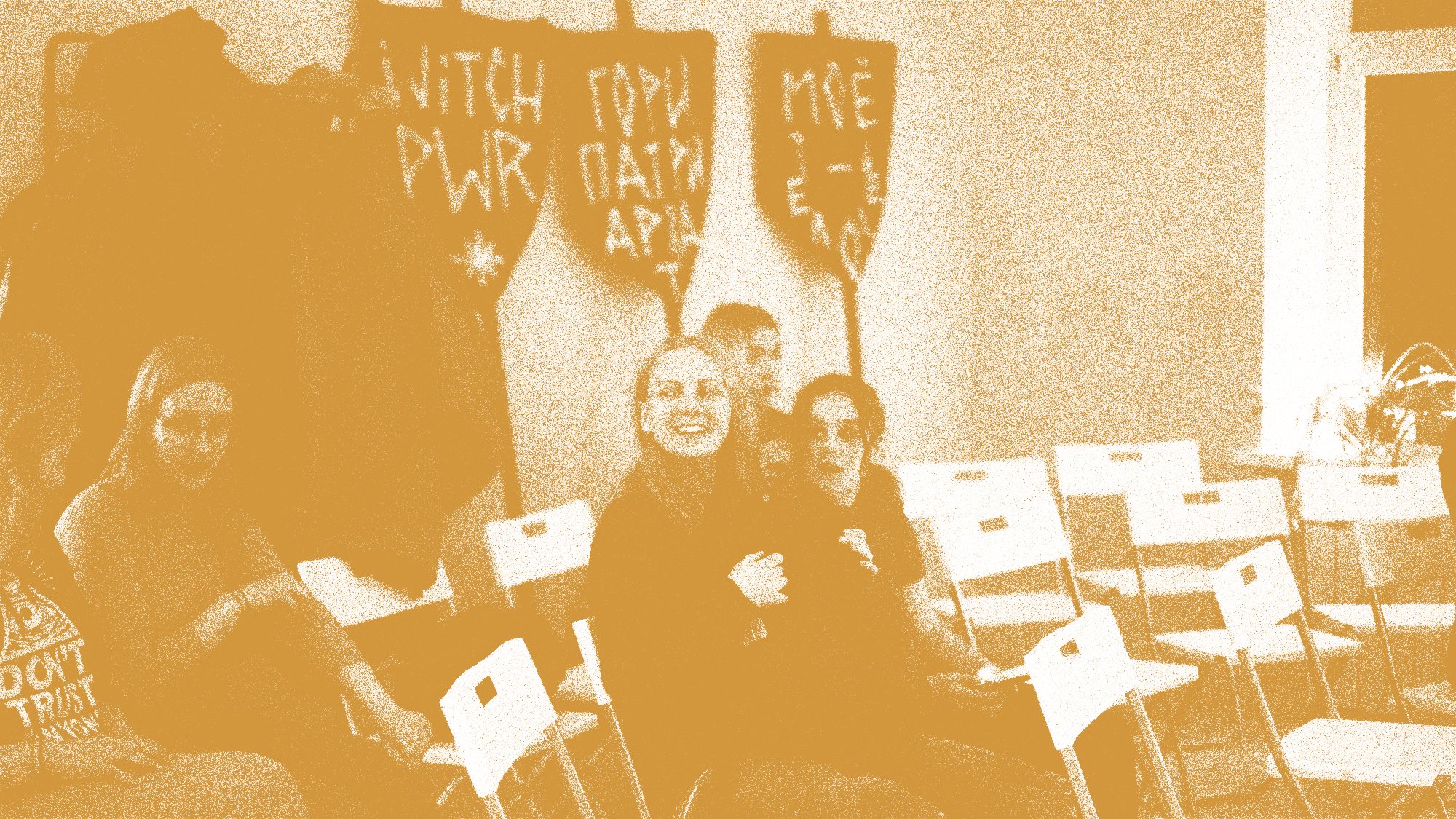 Center for contemporary Art Typography supports the local community, maintains and develops a dialogue on various topics of the present. 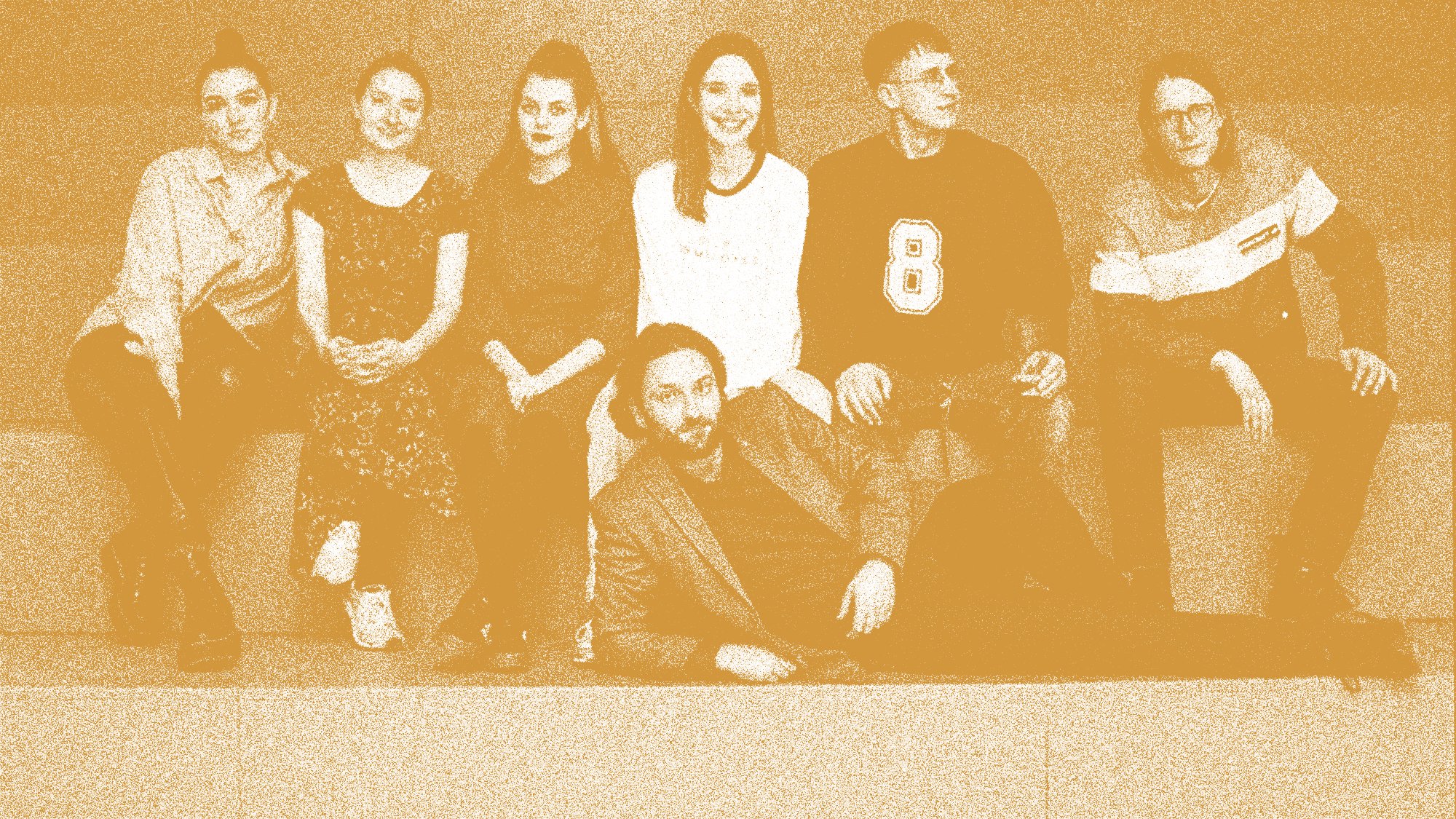 HÆSHTÆG is a self-organisation of contemporary Ossetian artists. It is creating solutions and prototypes for dealing with urgent challenges through careful interpretation and actualization of Ossetian heritage using contemporary art media. 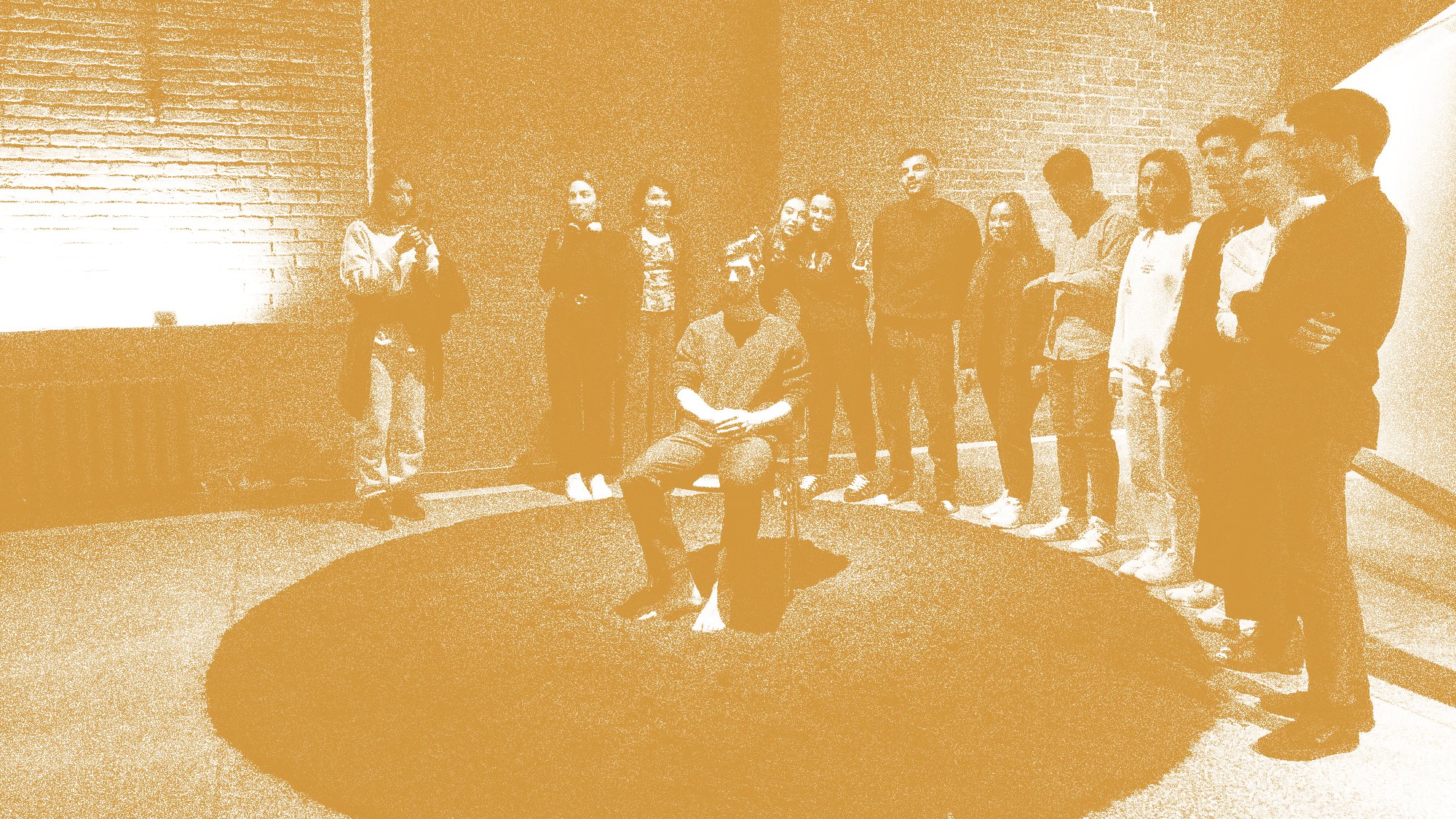 Fostering cultural and urban development in Central and Eastern Ukraine, specifically in the city of Dnipro, with focus on contemporary art, media art and growth of public space and city communities. 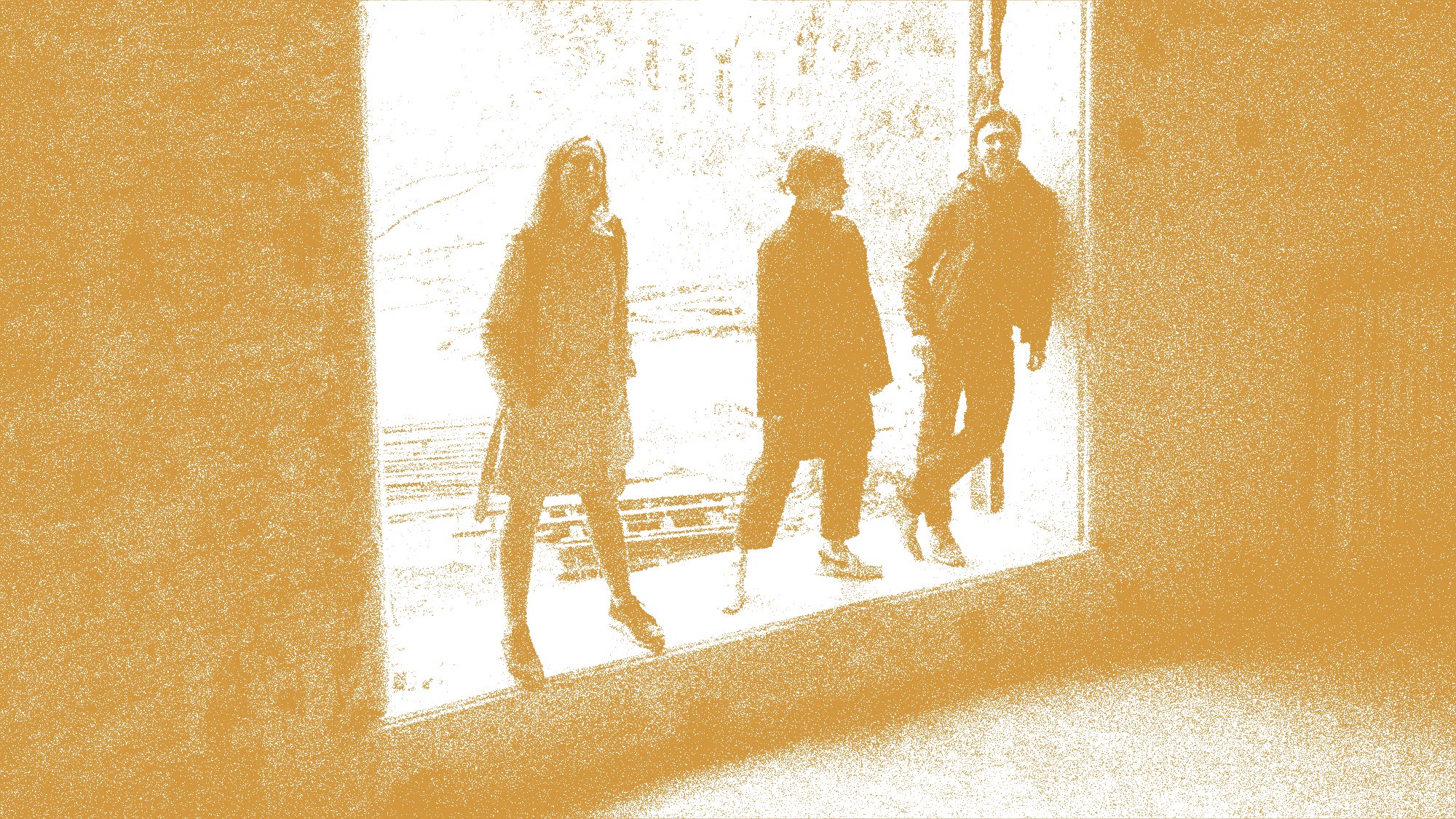 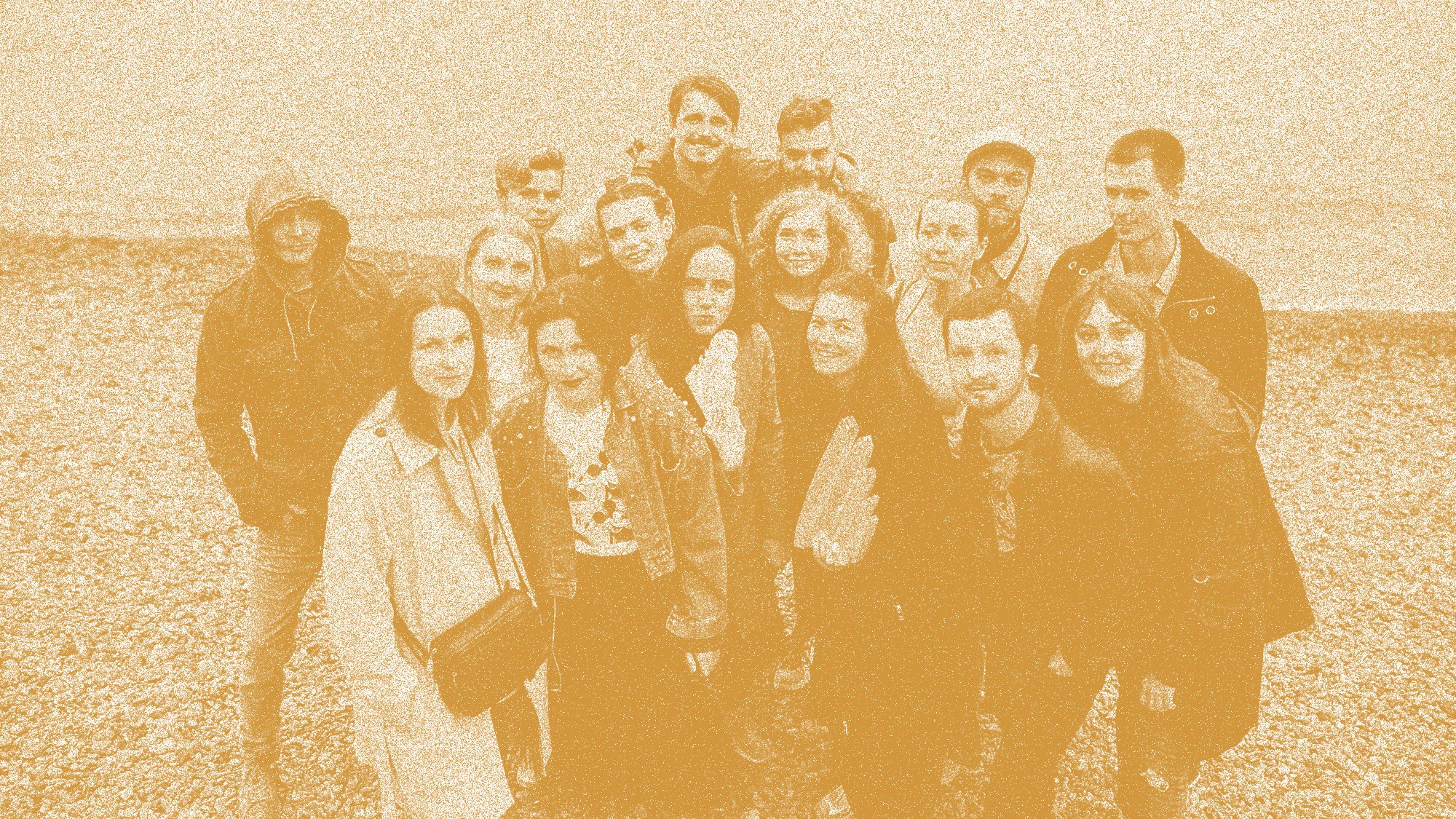 Unique selling point  ◊  Vladivostok Fortress built in 1889-1918 was the most fortified of all the fortresses built at that time. In 2019 it became the first federal museum in the Far East.

Biggest environmental challenge  Δ  Too many cars. Poaching in the sea. Decrease of sea species 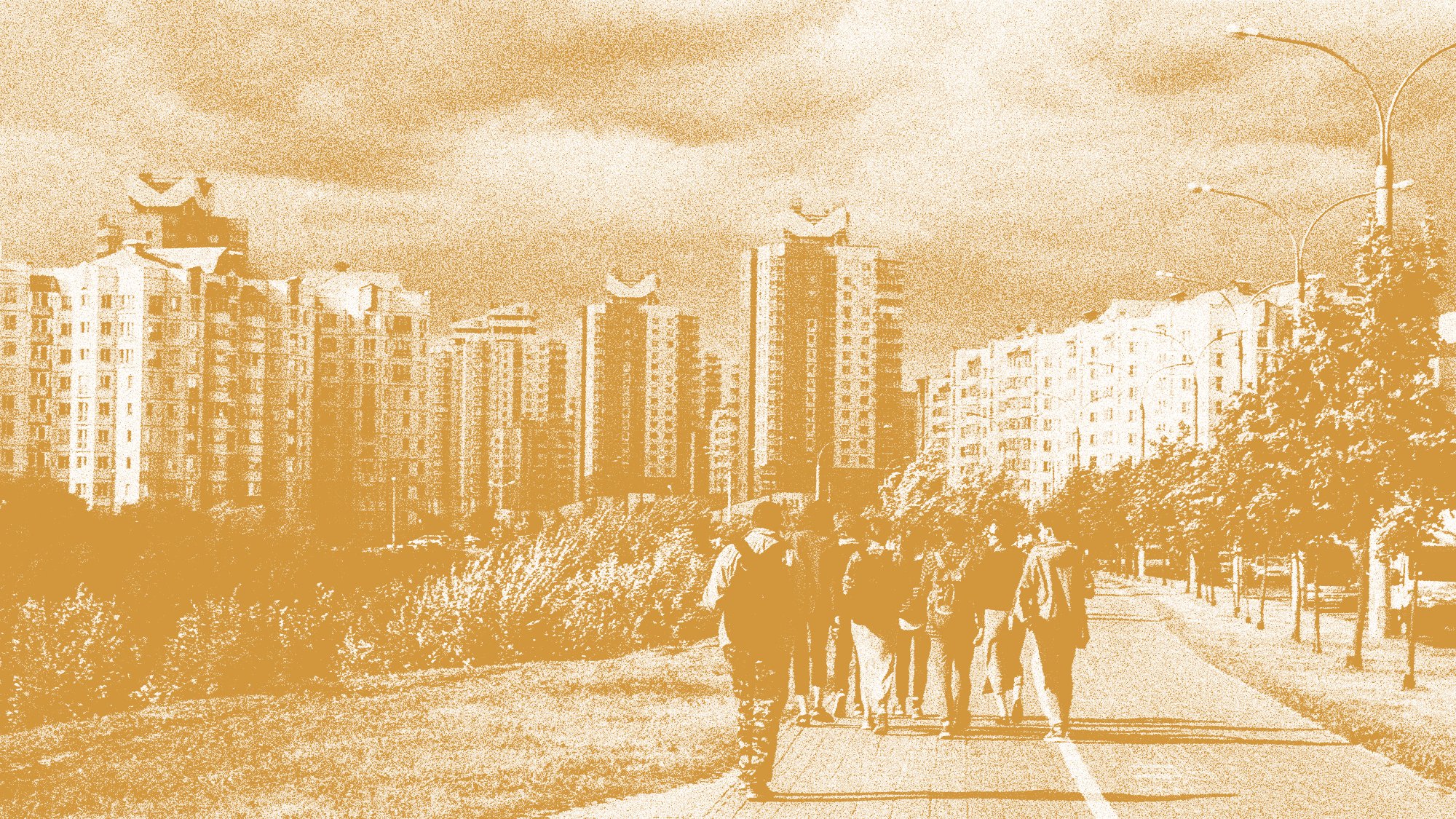 Unique selling point  ◊  There was an open-air pagan temple with eternal fire of sacrifice in the very center of Minsk until the middle of the 20th century.

A place to study current processes in culture and society.

Now ! trending in the city  Large number of bakeries 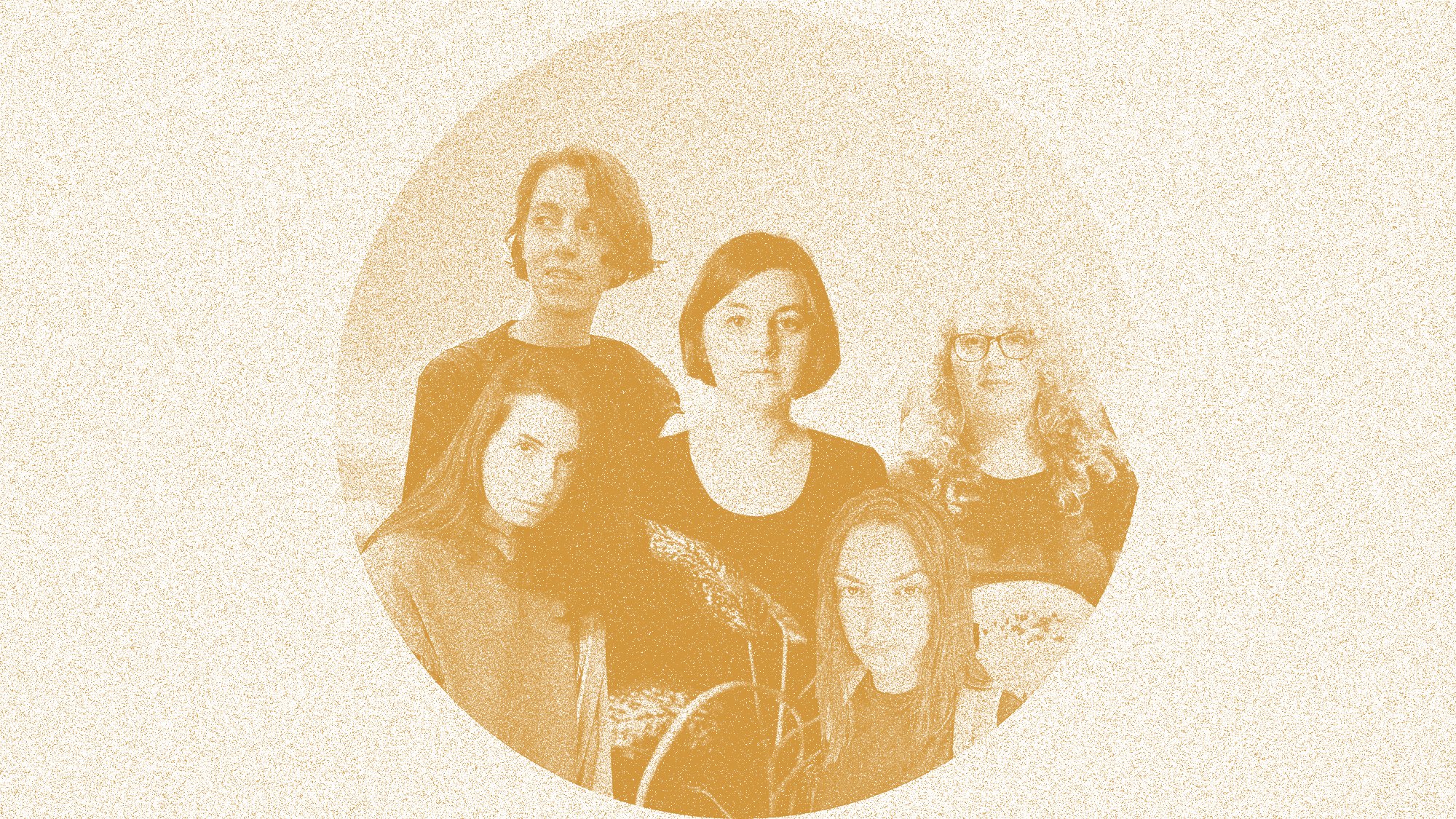 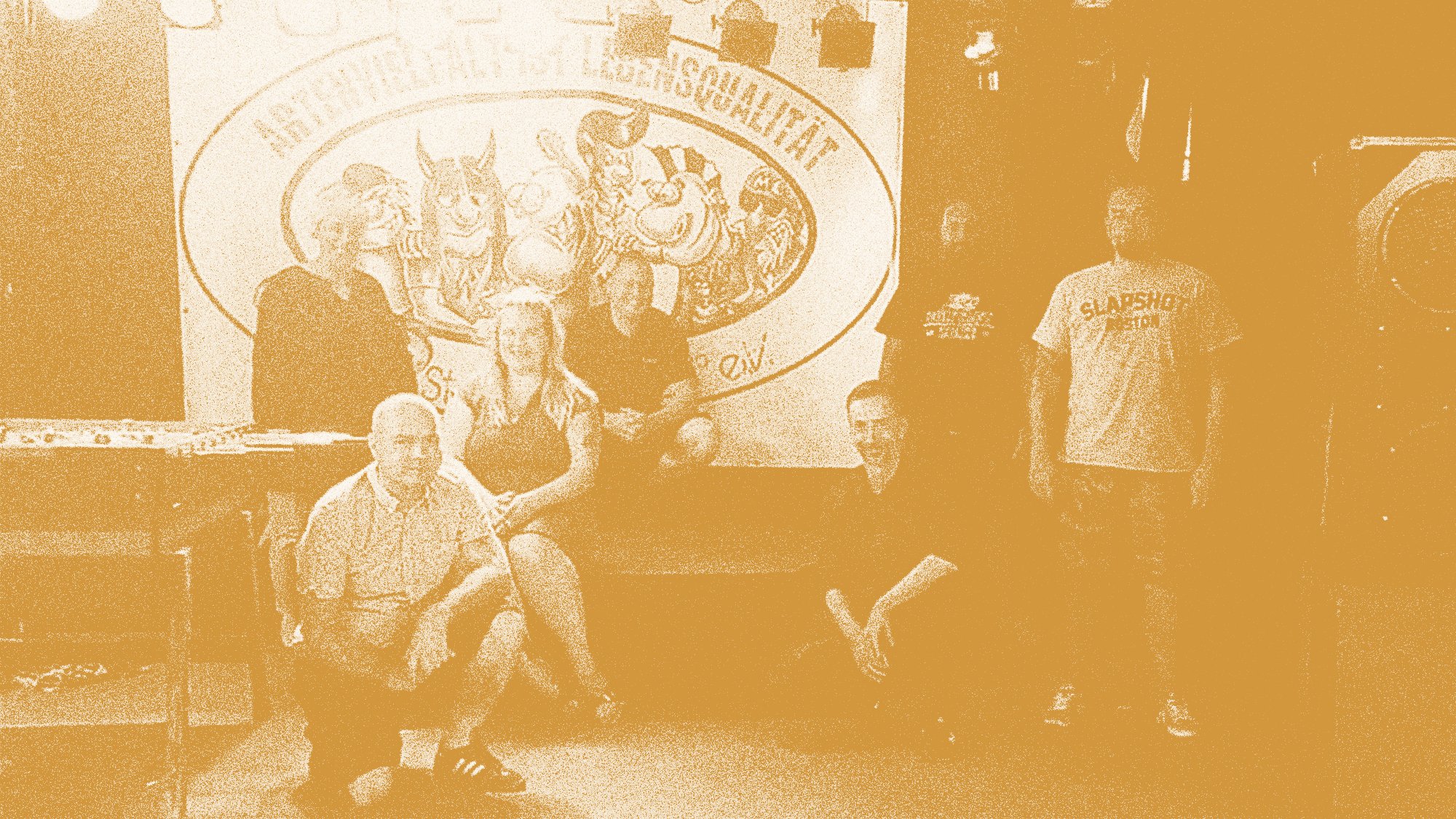 Now ! trending in the city  Having an unusual dog race; many parks, woods and nature areas.

Creation of public spaces with people and for people. 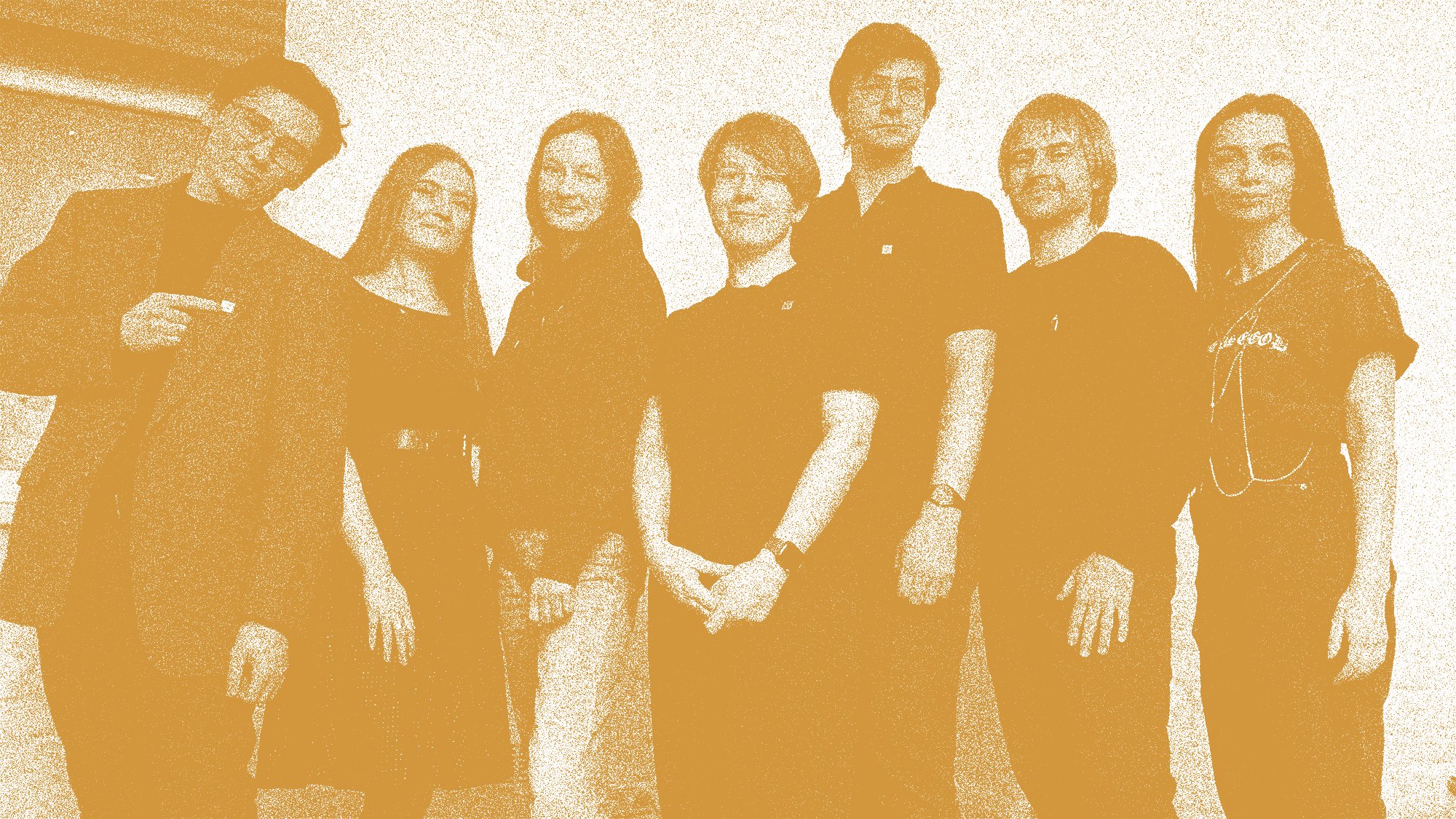 Now ! trending in the city  Scooter sharing, poke (salad in a bowl)

TEXTIL connects people and places they live and work at. 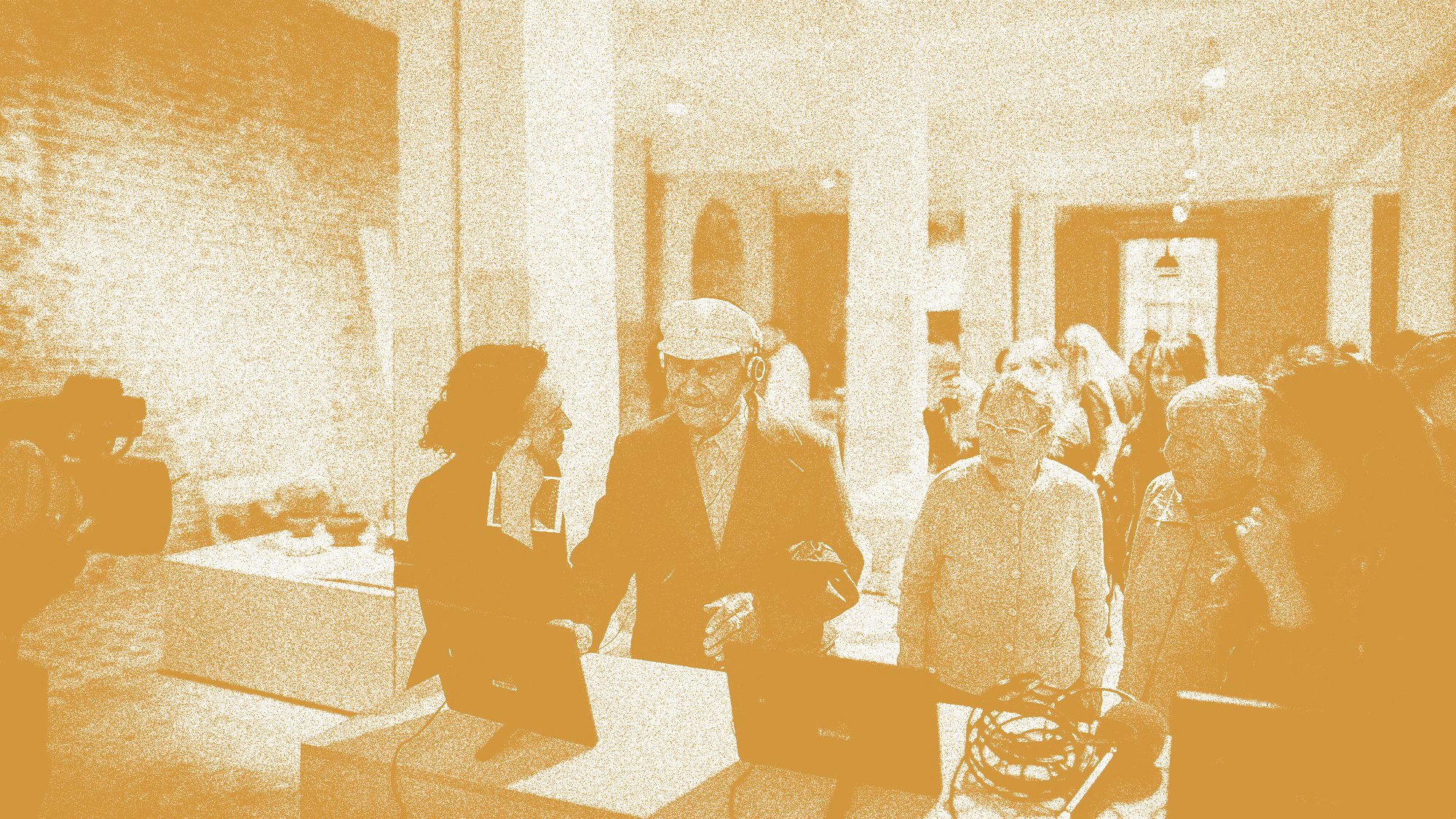 Now ! trending  in the city  Pop-up galleries and bars

Biggest environmental challenge ∆  Waste from Moscow is stored in the city; industry in the city centre; water quality.

By its very existence, the Institute challenges the term ‘contemporary’ and ‘art’, developing its own language in its human-oriented and place-oriented projects. 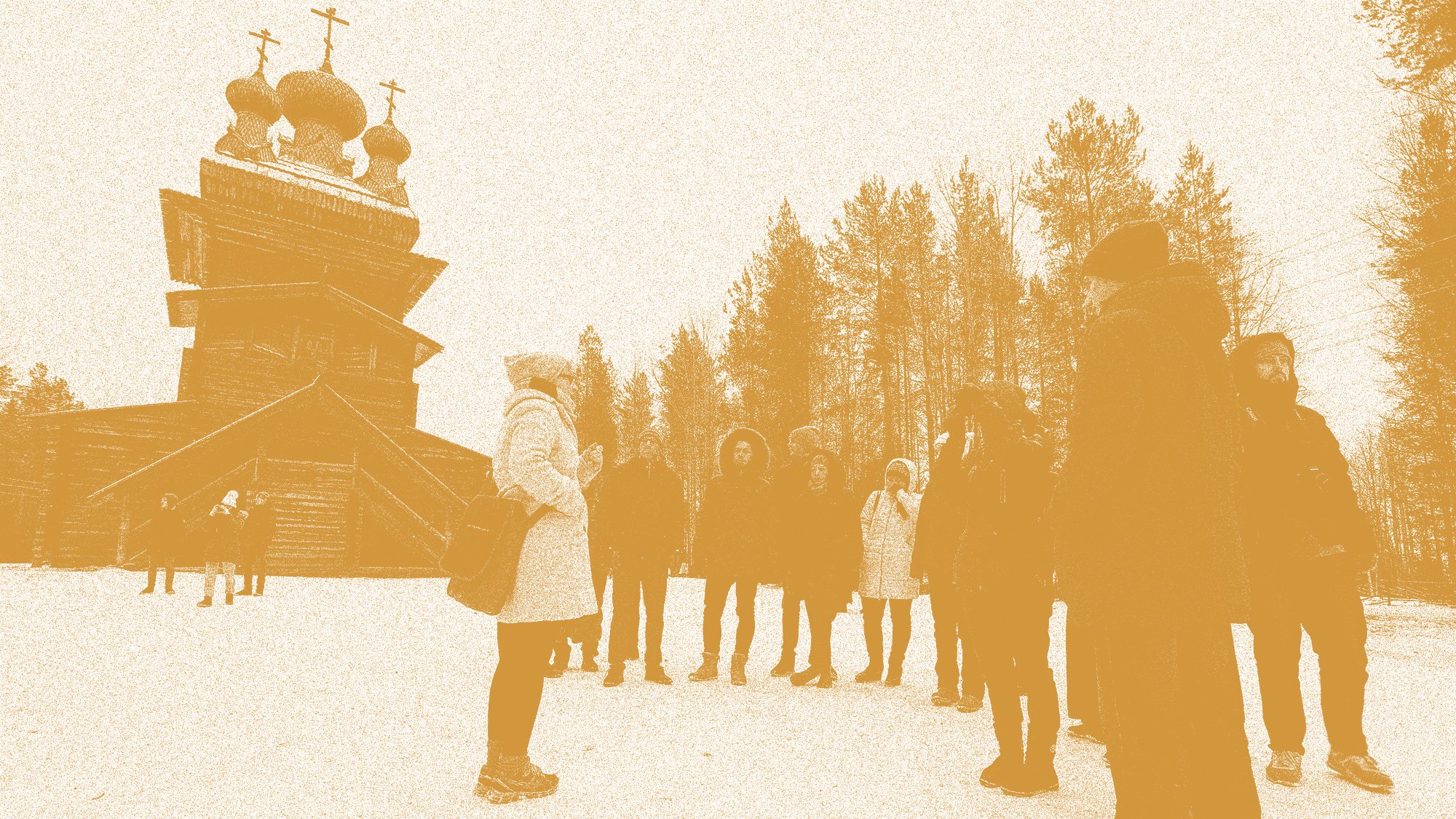 Unique selling point   ◊     The highest wooden house in Europe, the Sutyagin house, was built in the North of Arkhangelsk. 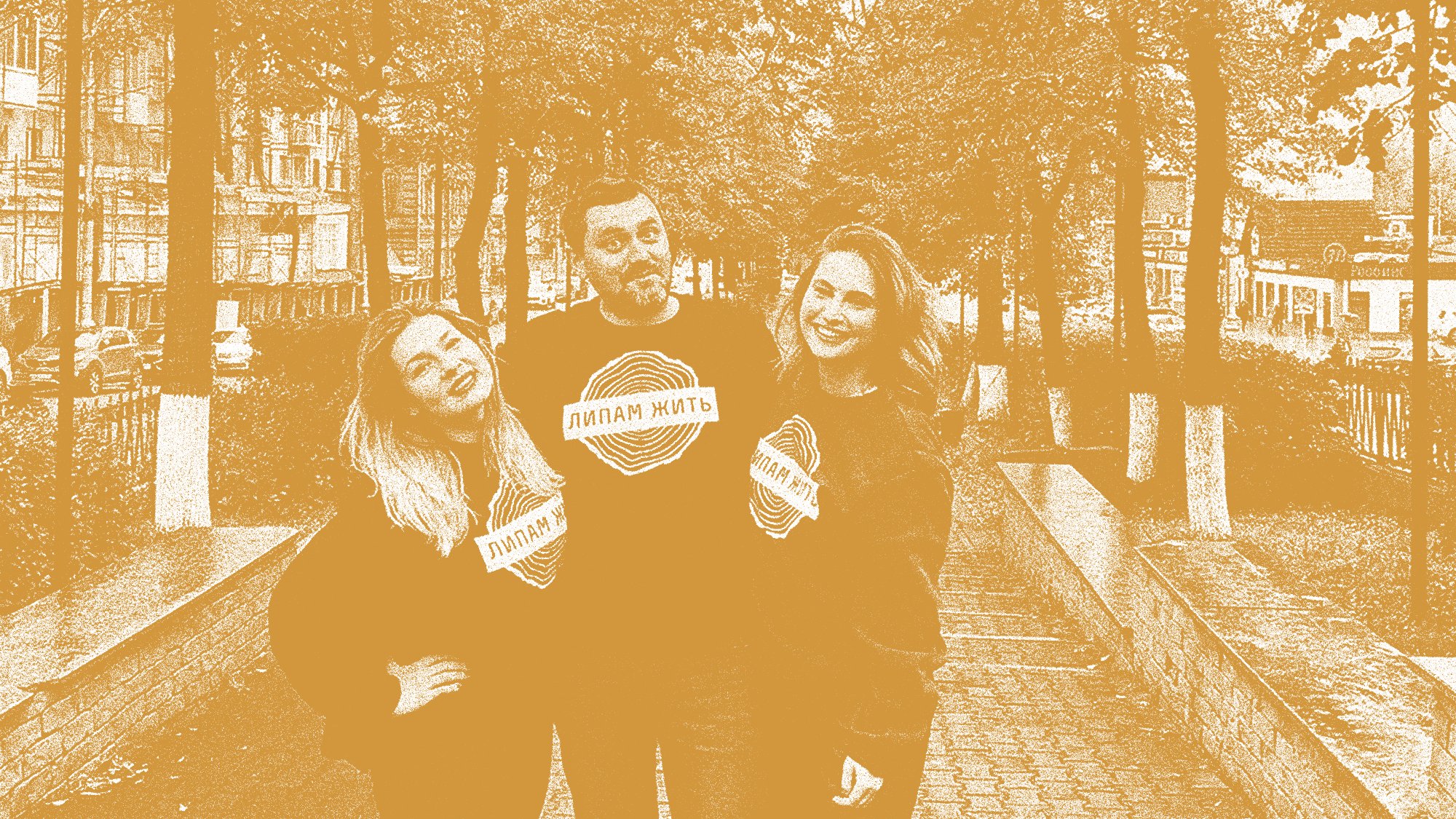 Unique selling point  ◊  The whole world calls this era of Earth's history by our name - the Permian period!

Now ! trending in the city  Preparing the city to its 300-year anniversary

Biggest environmental challenge  Δ   The main environmental problems of the Perm Territory are deforestation, mountains of garbage and lack of culture (2013).